Propal has been producing the highest quality papers for more than 50 years, using sugarcane bagasse as its main raw material. It’s environmental, operational, commercial excellence and human talent have led it to position itself as one of the best in the national and international market. 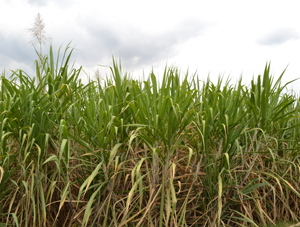 It is part of the Carvajal Organization, a dream of the Carvajal family that has evolved generation after generation, transforming the organization into what it is today, a Colombian multinational with more than 100 years in the market and with presence in 15 countries of America.

In 1957 the American company W.R Grace and Co-founded Pulpaco (Pulp and Colombian papers), a company in charge of using the sugarcane bagasse left by the sugar mills, to produce fine papers for printing and writing. A year later it became Pagraco (Pulp and Papeles Grace Colombianos), a company that opened its doors on August 4, 1961. In that same year, W.R Grace and Co. are associated with the International Paper Company organization, making Papeles y Pulpas de Colombia be renamed Productora de Papeles S.A, Propal.

In 1976 Propal set an important challenge: produce enamelled papers. To achieve this, it acquires an enamelling machine with a capacity of 20,000 tons per year.

In 1990 Propal acquires Papelcol, who began operations in 1991 in Caloto, Cauca, where plant 2 is currently located. The paper produced in this plant is considered worldwide as a fine alkaline “Wood free”. Today, it is one of the most modern and large thin paper plants based on cane bagasse in the world.

In 1991, the Propal Foundation was created, located in Puerto Tejada, Cauca. An entity with which Propal supports social commitment. The Foundation begins with the Community Services program that consists of assisting shopkeepers, medical centre, building materials bank and warehouse of agricultural supplies.

In 1997 Propal transfers its shares to the Antonio Restrepo Barco Foundation, thus ending the existing partnership between International Paper and W.R Grace and Co. and initiating a recapitalization of the company, led by Carvajal S.A, with the support of the Industrial Development Institute. 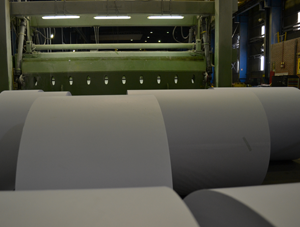 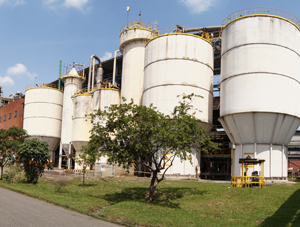 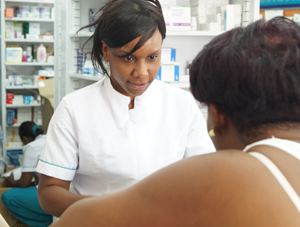 In 2000, a general investment plan was approved for the modernization of paper-producing machines, improvement in fibre washing and pulp whiteness, and assembly of the most modern plant in Latin America for the production of the paper line enamelled.

In 2007 Propal continues to grow. Its subsidiary Zona Franca Propal is born, which has two cutters and balers for the production of letter, legal and A4 reams, and a chlorine dioxide plant. 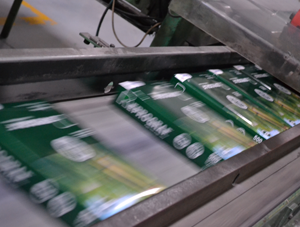 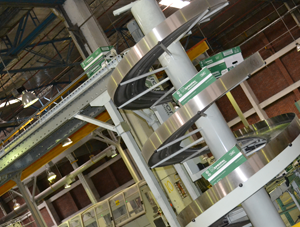 In 2011, as part of the restructuring of the Carvajal Organization, Propal changes its corporate name to Carvajal Pulp and Paper and modifies its logo and corporate image. Under this transformation launches Earth Pact; a new line of 100% elaborated papers based on cane bagasse and free of bleaching chemicals.

In 2013 it redirects its efforts to enter the folding packaging segment. For this, it develops a wide portfolio of cards with various functionalities that serve the domestic and export markets..

In 2015 we delved into the concept of sugarcane, deciding to retake our visual identity of PROPAL brand, a company that takes care and protects resources, a company that is in PRO of the planet. 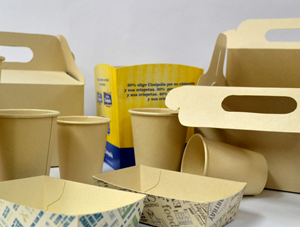 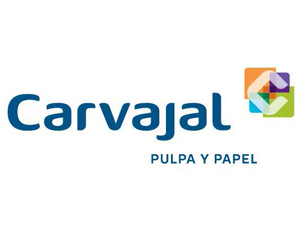